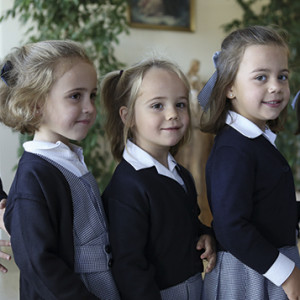 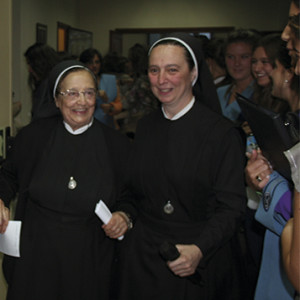 The new teaching and educational style of the nuns of the Company of the Saviour (Compañía del Salvador) helped to lay the foundations for an educational organisation uniting tradition, openness and academic excellence.

Following a visit to the United States, during which she recognised the merits of the American system, Mother María Félix conceived a project that was ahead of its time.

With help from the architect Antonio Cámara, she designed a School with different blocks, imitating the American colleges. Thus,  in 1965, Mater Salvatoris School moved to the Aravaca site, where students could enjoy greenery and fresh air.

In 1996, the Mater Salvatoris Hall of Residence, which formed part of the initial project, was also established. 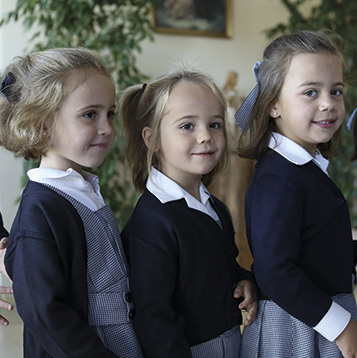 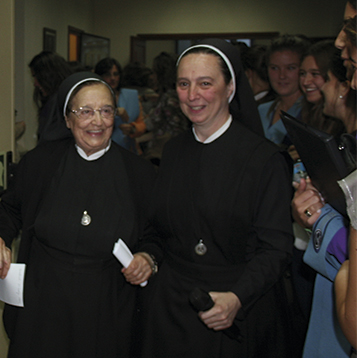