We Educate for Intimacy 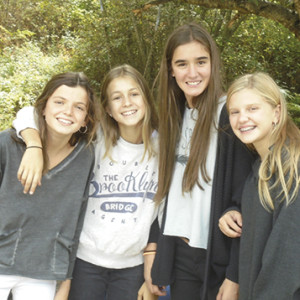 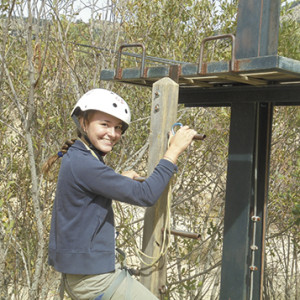 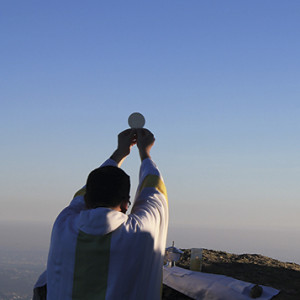 It is essential to educate for intimacy so that our students can maintain peace and develop personality in a harmonious fashion. In a hurried, superficial world one must make space for reflection and silence, as a special way to discover God.

To this end, the School organises a range of activities especially aimed at Secondary School and Baccalaureate students, as well as at alumnae and parents:


In the 1st, 2nd, and 4th years of Secondary School education, students have the opportunity to spend two days in a House of Prayer in the province of Madrid. During these sojourns, a healthy environment of comradeship is created, in which prayer time and dealings with others are particularly cherished.

Aimed at 3rd year Secondary School students, these camps allow students to form closer bonds with their classmates through a variety of multi-activity adventures, such as zip wiring, wall climbing, archery, falconry, horse riding… These are combined with other human and spiritual development activities.

Faith is a gift that offers people meaning and a place in the universe.

The School pays particular attention to the relationship with God through the Adoration of the Blessed Sacrament on each first Friday of the month.

The retreats, organised at the beginning of the school year and during important celebrations (Advent, Lent, etc.), provide time for reflection on the meaning of life, moral fulfilment and eternal salvation.

Pilgrimages are about exceeding the limits of the self, making a journey of reflection, and achieving a goal that brings a transcendent meaning to life.

The School organises two pilgrimages during the school year:

Other pilgrimages are organised on special occasions, such as:

Aimed at 1st and 2nd year Baccalaureate students, these few days allow a personal encounter with Jesus Christ through prayer in accordance with the spirituality of St Ignatius of Loyola.

In 2016, 250 young people will join the Mater Salvatoris group at the WYD in Krakow. 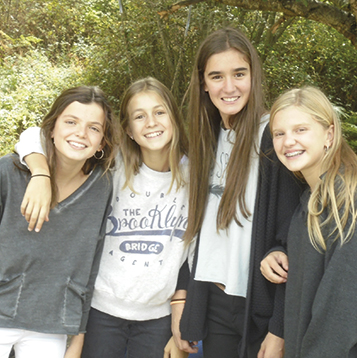 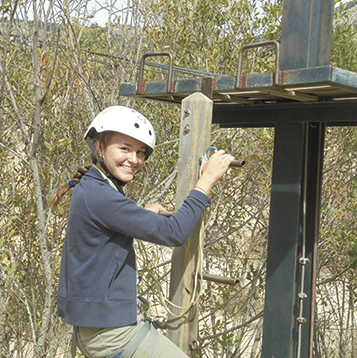 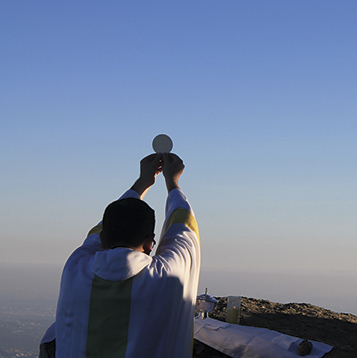